Please take a moment and read through our candidate’s bios. If you have any questions please direct them to the candidates and/or the elders@beavercreekchristian.org 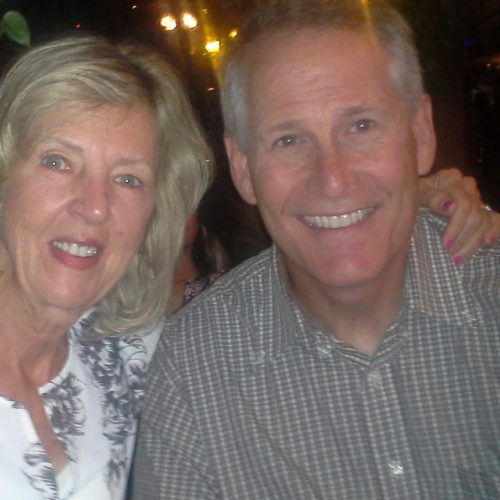 Mike married his better half Beverly in December, 1995. They have three married children: Rachel (Jacob), Mark (Wendy), and Brittany (Chris). They have three grandchildren: Everett and Elliott (parents Brittany and Chris), and Finley (parents Rachel and Jacob). Mike and Bev are thrilled to be in Fairborn now, back in the Dayton area again where they had lived in Beavercreek for almost 20 years, and now again much closer to all their grown kids and spouses.
Mike graduated from the University of Louisville with a BS and MS in Engineering, and Xavier University with an MBA. Mike retired late 2016 from Parker Hannifin, serving as a Division Quality Director. Bev has a BS in Finance and an MBA from Wright State University. Bev is also retired, first from a career in defense contracting as a finance manager and director, and secondly, as an interior decorator/franchise owner.

Mike and Bev had attended Crossview Christian Church in Waynesville (formerly Ferry Church of Christ) from 1995 to 2010. They served to meet a variety of needs including: children’s Sunday school teachers, marriage enrichment class facilitators, and led the Welcome Ministry (greeters, info desk, and café). Mike served as an elder (2008-2010), before moving to Missouri for employment in 2010. While living in Missouri (2010-2018) they attended First Christian Church in Washington, Missouri. They started DivorceCare and DivorceKids ministries and facilitated the adult classes, led a weekly home group, and became certified facilitators for Dynamic Marriage couples classes, including engaged couples applying this to their pre-marriage training/orientation. Mike and Bev moved from Missouri back to Ohio in September, 2018, and joined the BCC family.

Mike’s APEST gifting leans toward shepherding and teaching. Mike’s special interests are in building up others in small groups, marriage improvement and divorce healing ministries, in one to one encouragement, and also in apologetics related to the truth that all scientific observation completely supports God’s Word.
Mike and Bev enjoy the outdoors - hiking, walking, and biking. Bev got Mike into scuba diving in the late 90’s. Mike also likes golf. 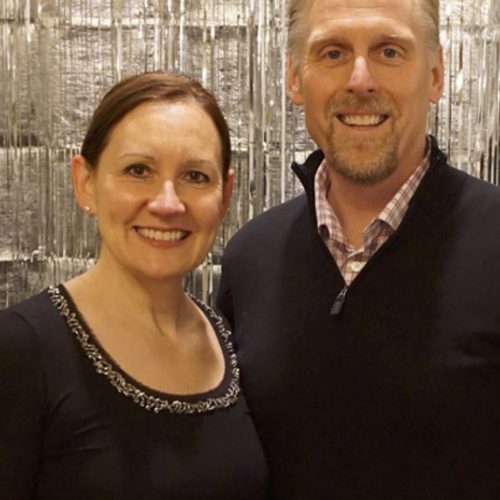 Todd and his wife Chis have been married since 1992. They live in Centerville with their two high school aged sons, Nathan and Nick. They have attended BCC since 2001. Currently, he is a senior level manager with Synchrony Financial. Todd grew up in Waterloo, Iowa and has an engineering degree from the University of Iowa and a master’s degree from Kettering University. Chris has a journalism degree and a law degree. They have served in the nursery/toddler area at BCC for 17 years. In addition, Todd leads the Operation Christmas Child effort every year and has led some men’s ministry programs. Todd’s APEST strengths are Shepherding and Teaching. Todd enjoys being physically active by running, lifting weights and playing golf. He also serves on the board of directors for a local non-profit serving kids and adults with disabilities (United Rehabilitation Services).
Vote of Affirmation

Sunday Gatherings
10:30 AM in the Gym